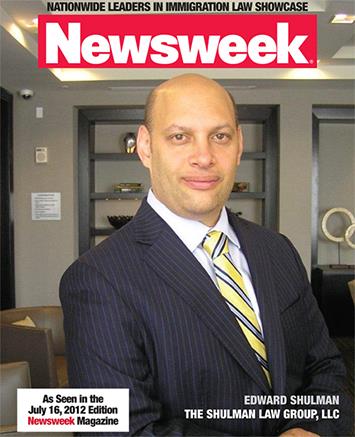 Edward Shulman is the founder and principal of The Shulman Law Group, LLC in Elmwood Park, New Jersey.  Mr. Shulman’s practice is limited to all aspects of U.S. Immigration and Nationality Law. 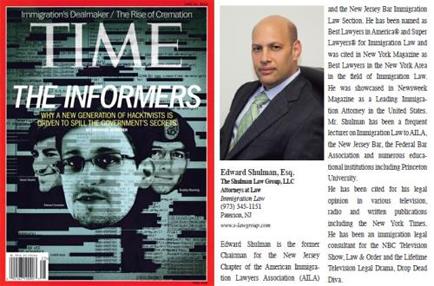 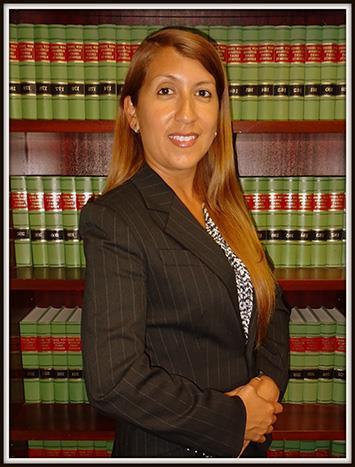 Cathy Baleiron, a Senior Associate, has been practicing law for 17 years and joined the Shulman Law Group in 2016.  Ms. Baleiron previously worked as the Supervising Immigration Attorney at Northeast New Jersey Legal Services, where she represented individuals before USCIS and the Immigration Court, with a specialization in family-based immigration cases.

She was credited with helping to create the tri-county Immigration Representation Project and was in charge of supervising other immigration attorneys, paralegals, and law students.  Her honors include: The 2015 Paterson Alliance Extra Mile Award and the 2007 Legal Services of New Jersey Madeline L. Houston Outstanding Attorney Award.  Ms. Baleiron has also conducted numerous Citizenship Clinics, Immigrant Rights workshops, and Immigration training sessions on various immigration topics.

Ms. Baleiron attended New York Law School where she participated in the school’s Immigration Clinic. She holds a Bachelor’s Degree from New York University. Additionally, she studied at the William and Mary School of Law in Madrid, Spain.  She is admitted to practice law in New York and New Jersey and is fluent in Spanish. 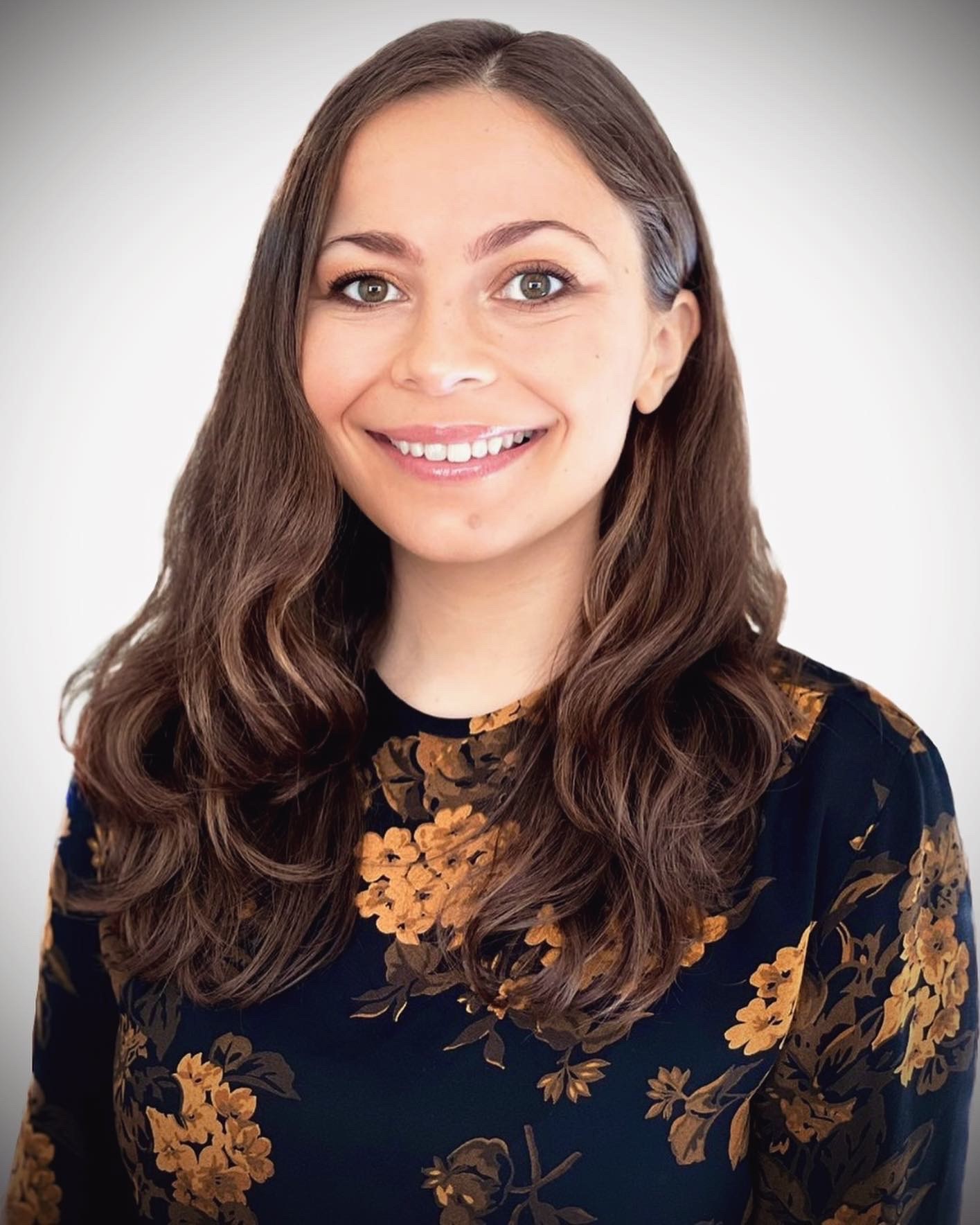 Mary Lamberti, our newest Associate, graduated from Boston University School of Law in May of 2020 and is licensed to practice law in the state of New Jersey.  Throughout her legal training, Mary has specialized in Immigration Law and has committed herself to advocating for the rights of immigrants. Over the past several years, she has worked as an Immigration Law Intern at Catholic Charities’ Bishop Francis Center for Legal Immigration Services, the International Rescue Committee, and the Door’s Legal Services Center. While in law school, she was Co-Director of the Boston University Chapter of the International Refugee Assistance Project (IRAP) and was a member of the Public Interest Law Journal and Public Interest Project.  She also served as a Research Assistant to Professor Karen Pita Loor.

Mary has particular expertise in conducting high-level legal research and in assisting with client affidavits.  She has had experience with BIA appeals, VAWA and SIJ cases, and asylum applications.

Andrea Vag is Of Counsel to The Shulman Law Group, LLC in Elmwood Park, New Jersey. Ms. Vag’s practice is limited to U.S. Immigration and Nationality Law with an emphasis on employment-based matters. Over the past twenty years, Ms. Vag has overseen thousands of cases and counseled clients ranging from start-ups to Fortune 100 companies in a wide variety of industries including academia, construction, consulting, energy, engineering, fashion, finance, health care, information technology, news media and pharmaceuticals.

Ms. Vag was previously a senior attorney for eight years at a global corporate immigration law firm. She is a member of the New Jersey Bar and is authorized to practice U.S. Immigration and Nationality Law throughout the United States. Ms. Vag graduated from Princeton University and Benjamin N. Cardozo School of Law, where she was a Jacob Burns Scholar and Executive Editor of the Journal of International & Comparative Law. Ms. Vag emigrated from Hungary with her parents as an infant. Her family was extremely fortunate to qualify for political asylum. As a first-generation immigrant, Ms. Vag appreciates the challenges faced by immigrants and brings that understanding to her work with clients.

We Are Dedicated Entirely To Immigration Law